You are here: Home / Archives for International Women’s Day 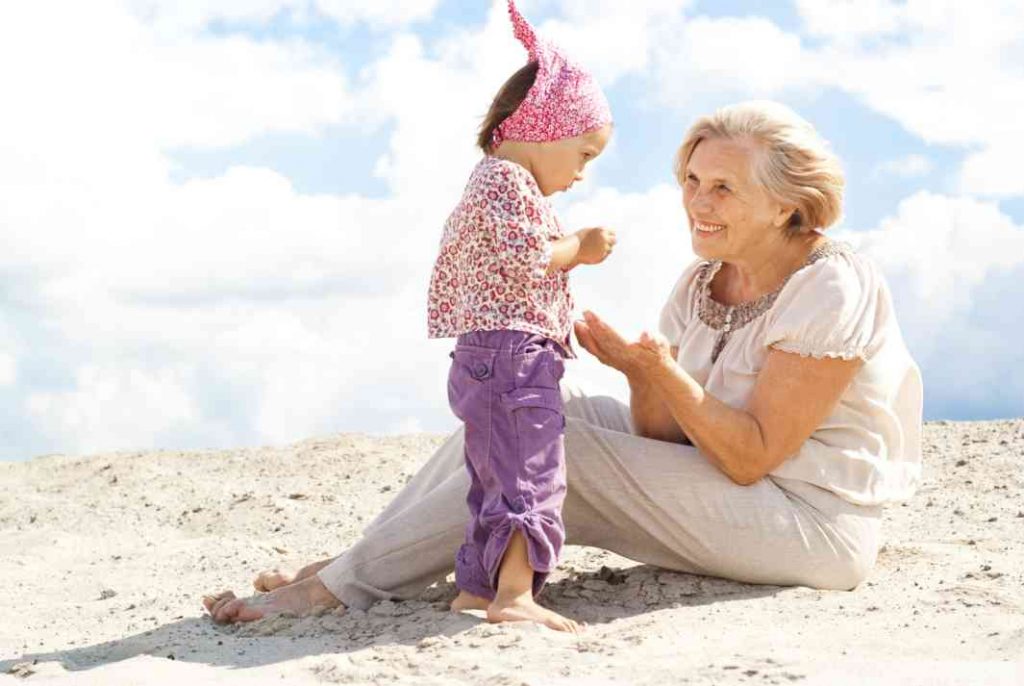 March 8th marks International Women’s Day, a gender-focused event celebrating the achievements of women around the world. But the day also serves as a reminder that women all over the world still experience inequalities in education, access to opportunities, and pay.

According to numbers published by UN Women, women still only earn 77 cents for every dollar earned by men… that is for work of equal value. Sadly, this gap exists across all countries and industries.

“This stubborn inequality in the average wages between men and women persists in all countries and across all sectors because women’s work is under-valued and women tend to be concentrated in different jobs than men. Even though the work itself may require equal or more effort and skills, it’s valued and remunerated less. For women of color, immigrant women and mothers, the gap widens. The so-called “motherhood penalty” pushes women into informal economy, casual and part-time work, and tends to be larger in developing countries than in developed countries.”

And things are slow to change. Current projections tell us that it could be as long as 2069 before we may see equality in pay.

While inequality in pay is a consequence of the many inequalities faced by women every day, it has far-reaching consequences, particularly as women age.  END_OF_DOCUMENT_TOKEN_TO_BE_REPLACED 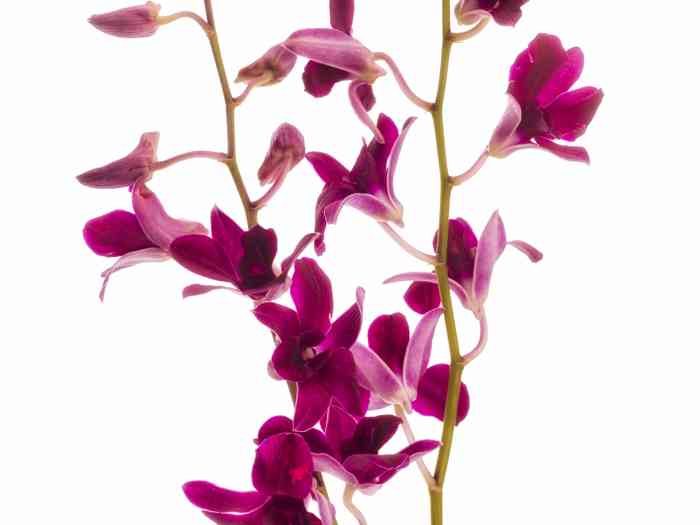 Each year on March 8th is the day we celebrate International Women’s Day around the globe. Women from all countries, of all races and of all ages participate in the celebrations.

We celebrate how far women have come in achieving economic, political and social equality and recognize how far we yet have to go. The struggles we as women face are far from over. They may be less intense for some of us yet a matter of personal freedom and basic human rights for others.

The International Women’s Day has its roots in the fight for voting rights and goes back to 1909. According to Wikipedia.org,

“The earliest Women’s Day observance was held on February 28, 1909, in New York; it was organized by the Socialist Party of America in remembrance of the 1908 strike of the International Ladies’ Garment Workers’ Union.[3] There was no specific strike happening on March 8, despite later claims.[4]

In August 1910, an International Women’s Conference was organized to precede the general meeting of the Socialist Second International in Copenhagen, Denmark. Inspired in part by the American socialists, German Socialist Luise Zietz proposed the establishment of an annual ‘International Woman’s Day’ (singular) and was seconded by fellow socialist and later communist leader Clara Zetkin, although no date was specified at that conference.[5][6]

Delegates (100 women from 17 countries) agreed with the idea as a strategy to promote equal rights, including suffrage, for women.[7] The following year, on March 19, 1911, IWD was marked for the first time, by over a million people in Austria, Denmark, Germany and Switzerland.[3]

In the Austro-Hungarian Empire alone, there were 300 demonstrations.[5] In Vienna, women paraded on the Ringstrasse and carried banners honouring the martyrs of the Paris Commune.[5] Women demanded that women be given the right to vote and to hold public office. They also protested against employment sex discrimination.[2] Americans continued to celebrate National Women’s Day on the last Sunday in February.[5]

In 1913 Russian women observed their first International Women’s Day on the last Sunday in February (by Julian calendar then used in Russia)[4] Although there were some women-led strikes, marches, and other protests in the years leading up to 1914, none of them happened on March 8.[4]

You can read more about the history and celebration of this wonderful day at: http://en.wikipedia.org/wiki/International_Women%27s_Day

I feel very fortunate and grateful that I live in a country where I have the right to vote, to work and to be who I choose to be. As a woman I enjoy a degree of personal freedom and saftey not know to all women in other parts of the world.

And yes, I know that things are not perfect here…

Happy International Women’s Day to all you beautiful women out there – You hold up half the sky…!

For years both experts and lay-people believed that fractures, bone and muscle … END_OF_DOCUMENT_TOKEN_TO_BE_REPLACED